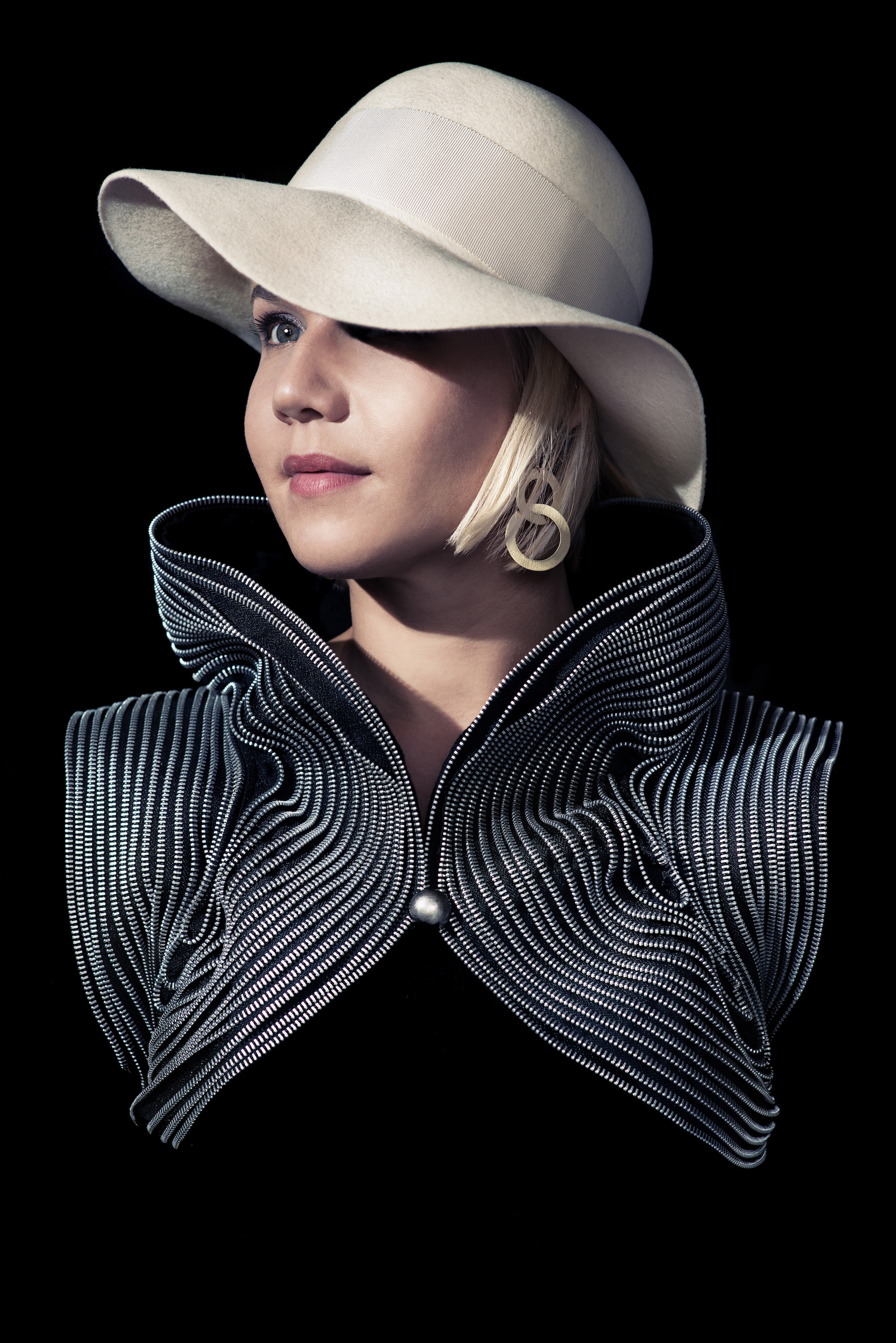 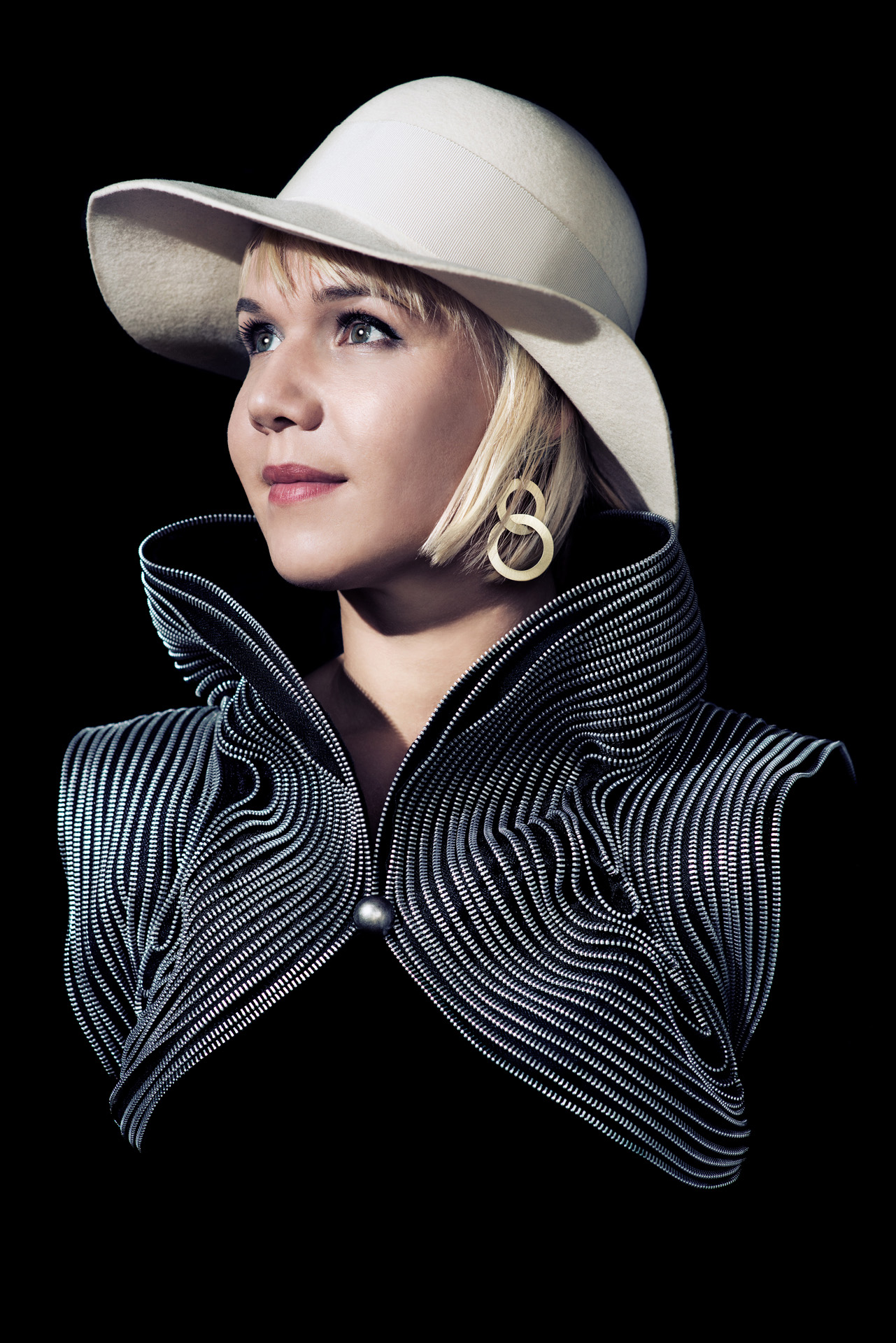 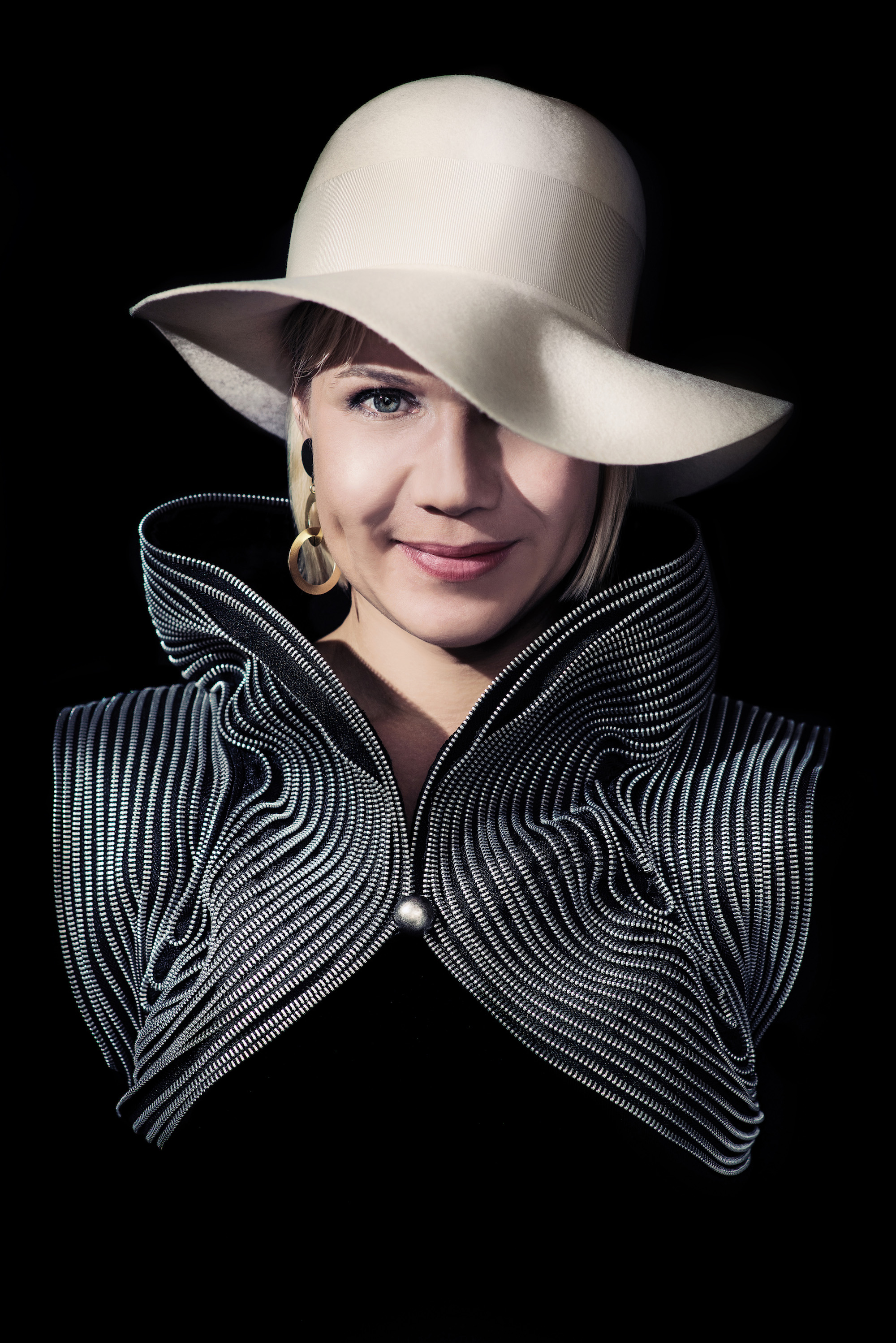 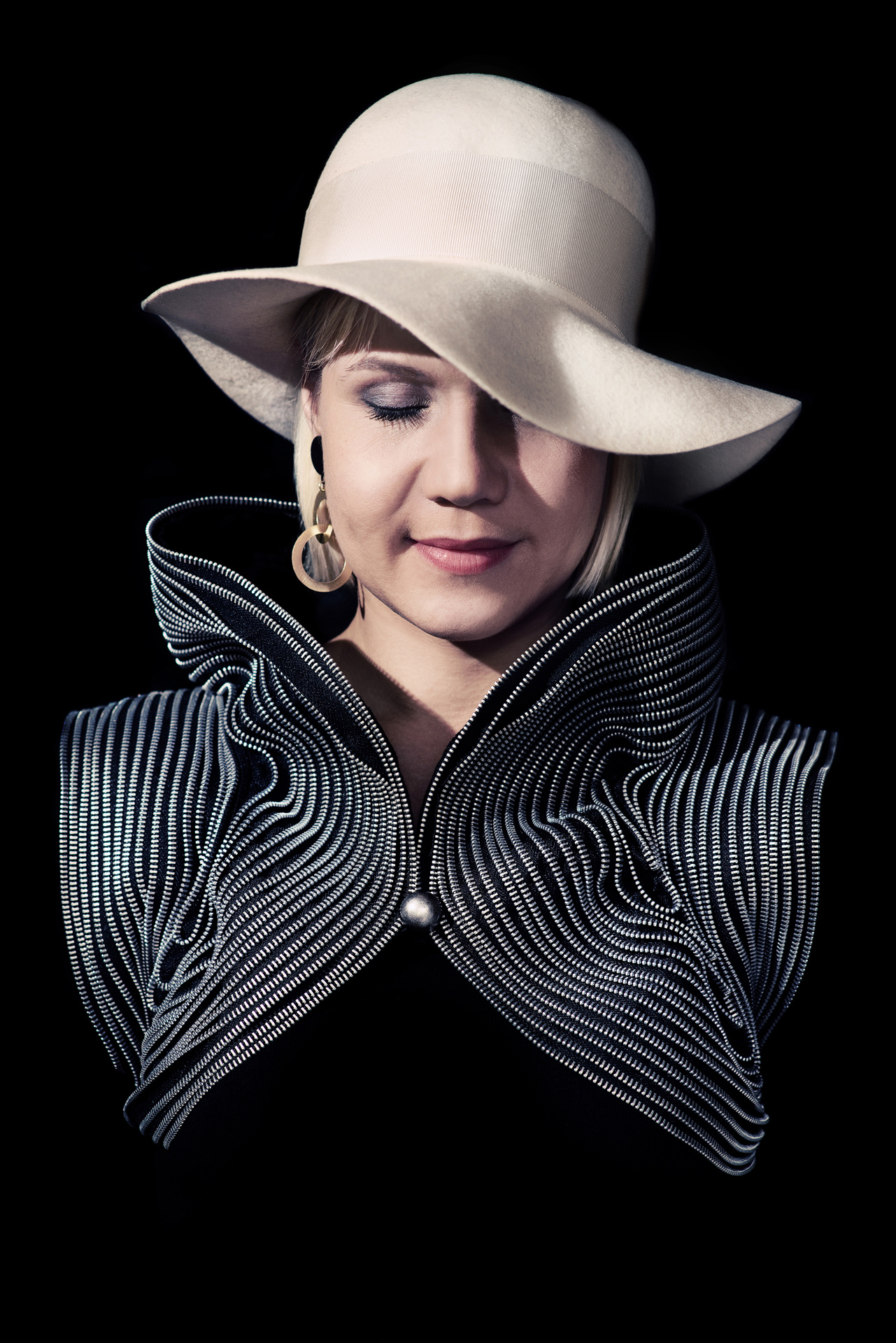 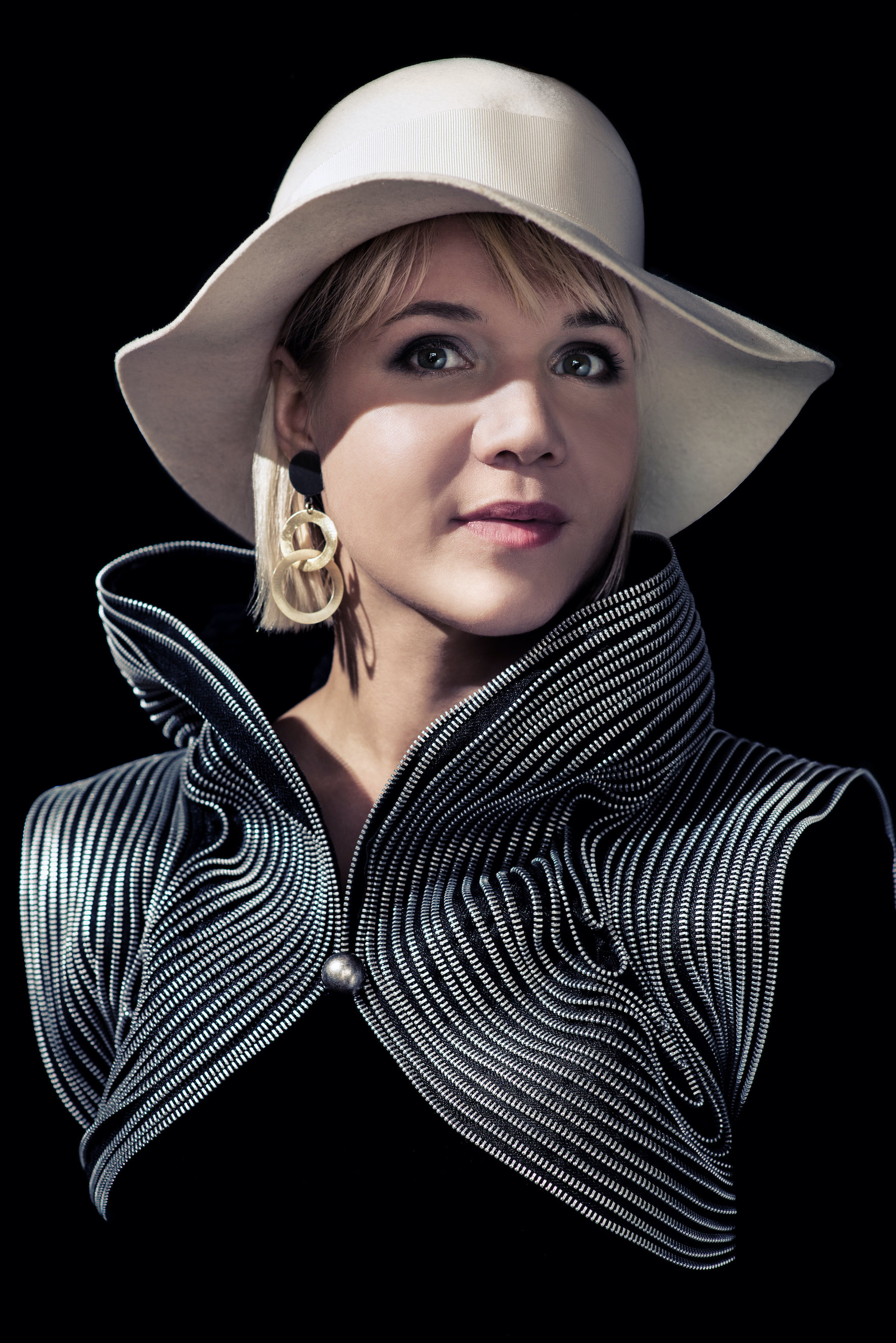 Mademoiselle Karen became an acknowledged band especially in Poland with the debutalbum "Attention" (released 2010 on Mystic Production/vme DK). The album got very positive reviews and a big interest from radio and media. Mademoiselle Karen has toured all over Poland, Germany and Denmark. The 2nd album ‘Comme Les Garcons’ released in 2014 gave a new edge to Mademoiselle Karen. The album is recorded and produced together with Danish drummer and producer Troels Drasbeck.